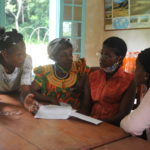 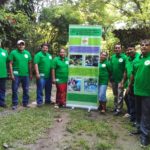 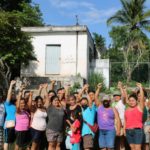 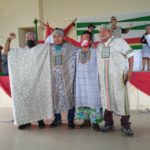 The Council of the Shipibo-Konibo-Xetebo people (Coshikox) has just announced the creation of a Guardias indígenas to protect its territory of life in the midst of harassments and aggressions by people determined to illegally extract timber from the communal forest, … Read more 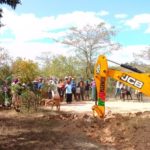 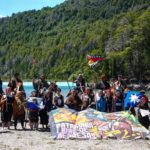 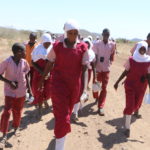 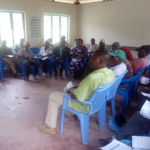 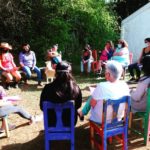