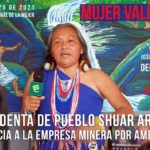 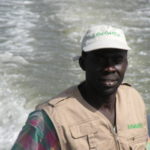 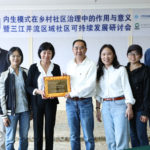 For over ten years, Lijiang Institute of Health and Environment (LIHE) has dedicated itself to supporting self-governance and endogenous development for ethnic minority communities in Mt. Laojunshan area, within the Three Parallel Rivers World Heritage Site of Yunnan (China).  Their … Read more 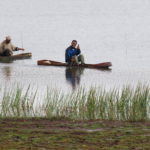 Henri Rakotoson is a most active leader in defending the rights of local communities to a dignified life through equitable access to land, water and other gifts of nature. He leads actions in his community, but also at the national … Read more 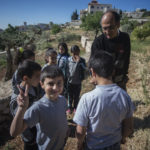 Prof. Mazin B. Qumsiyeh: courageous spinner of solidarity in and with Palestine!

Prof. Mazin B. Qumsiyeh– or Mazin, as many prefer to call him– is an inventive, gentle, untiring ‘spinner of solidarity’ who well fits the contemporary electronic modes of communication/ existence.  For years he has tirelessly diffused throughout the world a … Read more

Lottie Cunningham Wren: fostering mutual solidarity and human rights law to defend the life, culture and nature of the Miskito people of Nicaragua.

For thirty years, Miskitu lawyer Lottie Cunningham Wren has worked in the domestic and international arena to secure land rights for the indigenous peoples living along the Caribbean Coast of Nicaragua.  She is an exemplarily committed individual, whose professional capacities … Read more

The Salween Peace Park (SPP) is a conserved territory covering 5,485 km2 in the Salween River basin, a region of great importance to global biodiversity in Burma/Myanmar. It is self-declared by its indigenous Karen people to fulfill their three … Read more