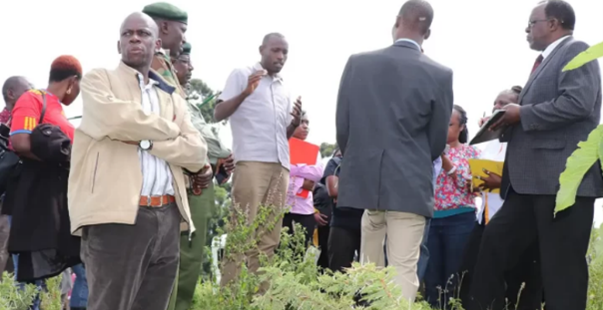 At the end of September 2022, we hear from our grantee Forest Peoples Programme that the Ogiek of Mount Elgon (Kenya) have just won their land right case in the relevant High Court! They filed a case in 2008 against the gazettement of the core of their ancestral lands as a game reserve that was forcibly evicting them. Since then, they returned to their ancestral lands, have been caring for them and refused to leave. In 2013, among other forms of support, a small grant from the Feyerabend Foundation helped them to hold community consultations, engage in participatory mapping and provide evidence for their court case against eviction and in developing advocacy tools to lobby and publicise their situation. We are delighted to hear that their claim has now been found valid! The forced conversion of their ancestral lands into a game reserve was judged unconstitutional and unlawful. The judge appropriately considered that the presence of the Ogiek community on its territory plays a key role in protecting the elephants and other key species, as well as in protecting and regenerating the local forests. Congratulations to all the Ogiek, their supporters and… the court system of Kenya!