He acts as director of the research and advocacy section of the organisation concerned with mitigating and controlling expansion. Indonesia is already the world’s number one palm oil producer with some 9.4 million hectares already allocated to the crop and up to a further 26 million hectares in regional plans but this has come at a heavy cost in terms of forest clearance, biodiversity loss, social strife, repression and green-house-gas emissions. Norman’s dedicated activism has helped to mobilize growing civil society, and consequently industry and government. Awareness of these problems helped suspend World Bank Group funding for the palm oil sector world-wide for two years and has built up a network of concerned support both in the country and around the world. 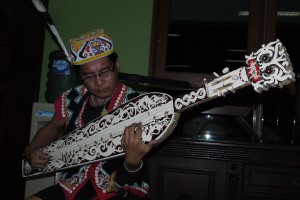 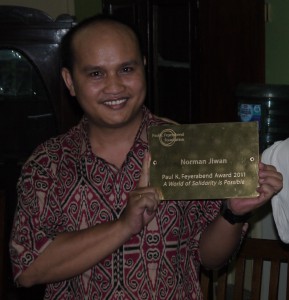 Leave a Reply to Ben Click here to cancel reply.