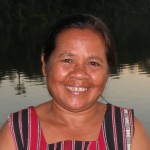 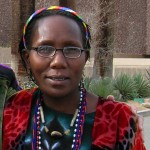 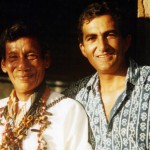 The Taita Jose Becerra, heir to an ancient Indian medical tradition of the Yage culture, has served his community for decades through quiet healing service and advice. He has also participated in meetings with other Indian doctors and accompanied the … Read more 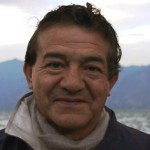 Hernan Rosa Martinez: solidarity at the heart of all successful community development in Ecuador

After studying philosophy, theology, sociology and anthropology, Hernán Rodas engaged as a priest in the movement of liberation theology. Listening to the poor, he was one of the main members of the team that re-translated the Bible from the perspective … Read more