They grazed their cattle, sheep and goats on the Chepkitale moorland of Mt Elgon and into the forests where they also gather honey. Their clans, council of elders, local rules, and indigenous knowledge ensured the continued well-being of the environment on which they depend. In 2000, however, the Mt Elgon County Council asked the Government to gazette Chepkitale as a National Game Reserve, which made it illegal for the Ogiek to remain on their ancestral lands. This was not the first eviction order they received. Previous evictions had led to the elephant population being decimated as poachers took advantage of the Ogiek’s absence. They also led to severe violence in areas where the Ogiek had been relocated, because of conflicts with the more numerous and powerful peoples who already lived there. In 2011, the Ogiek requested help to resist further evictions from their ancestral land and the NGO Forest Peoples Programme supported a “pilot Whakatane Assessment” – basically a dialogue with the government and other organizations to better recognize their capacities and their rights. 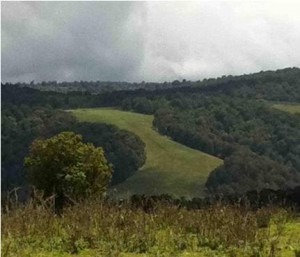 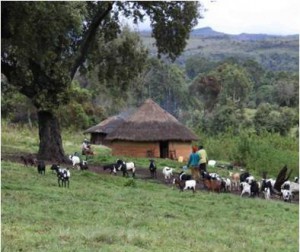 The PKF Foundation’s support enables the Ogiek communities of Mt Elgon to gather evidence, run community consultations and engage in participatory mapping to provide the evidence they need to support them in their ongoing court case in the High Court of Kenya against eviction, in developing advocacy tools to lobby and publicise their situation, and in ensuring conservation organisations work with them to support their sustainable livelihood practices and strengthen their management structures. The vision is to enable them to secure their rights to land and defend their sustainable way of life. 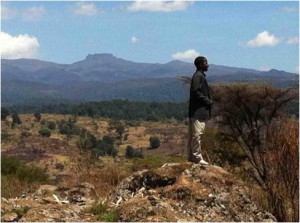