The Taita Jose Becerra, heir to an ancient Indian medical tradition of the Yage culture, has served his community for decades through quiet healing service and advice. He has also participated in meetings with other Indian doctors and accompanied the process of cultural recovery of his Inga people. His very house is offered to all– neighbors as well as visitors from afar– as an open place where everyone can rest and be healed. And his main care is for the home of his ancestors, what has today become Indiwasi National Park, the first internationally recognized area of bio-cultural conservation and sanctuary of medicinal plants, Ingi Andi. 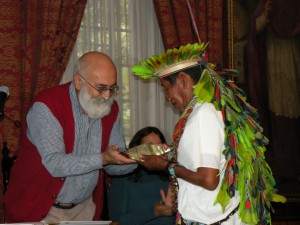 Germán Zuluaga is a Colombian doctor from the Universidad del Rosario. After encountering major gaps in his own discipline, he found the gift of the traditional voices of black, peasant and indigenous people. From a position of humbleness and respect he wove many dialogues with the doctors of ancestral knowledge, and devoted his professional practice to establishing a bridge between them and Western science. While dealing with ecological, anthropological and ethno-botanical questions and publishing valuable contributions in each of those disciplines, Dr. Zuluaga maintained the attention to patients at the heart of his work, attending to them every day in his cabinet. 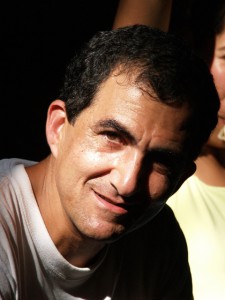 Obedience and discipline have placed Germán and José to travel the same path: that of the unshakable conviction that medical practice should account for all the dimensions of human beings and should be conducted primarily as an act of love and service. Their decades of joint efforts represent a true cross-cultural medical referral system, where common beliefs accompany them and allow them to attend every patient who comes seeking help.

While each brings much from his own tradition, both Germán and José teach us that the value of intercultural dialogue lies in the initial silence that lets us hear the other, learn from her/him and — only after that — seek to improve the health and wellbeing of peoples. 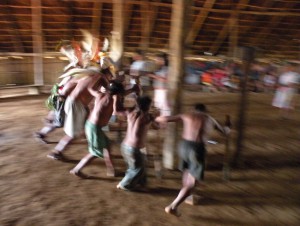 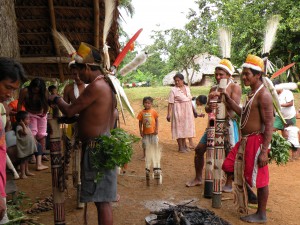