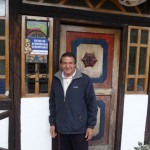 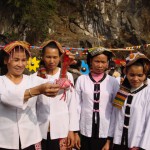 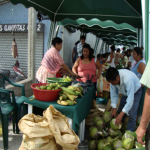 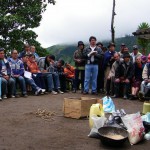 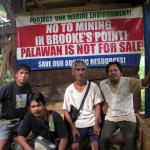 NATRIPAL is the Federation of United Tribes of Palawan and has been working to promote action at the grassroots, e.g. supporting indigenous peoples in developing their own analyses, agendas, plans, advocacy and action including against destructive mining and monocultures.  The … Read more 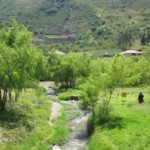 Organizing around the care of a watershed in Ecuador

CECCA (Centro de Educación y Capacitación Campesina) is assisting the communities of Guayán, Cachiyacu and Calvario Alto (Paute, Cuenca) through joint analyses, learning and planning.  With the help of the PKF grant, the communities will be supported to strengthen their … Read more 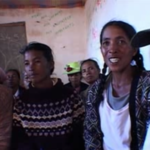 Communities organised against usury in Madagascar: a film to understand

The poverty of rural Madagascar is well known. What is less known is the tragedy of usury, which in Madagascar imprisons rural people in a vicious circle of growing poverty. Usury (lending money … Read more

A community is a group of persons having something in common. In this ordinary sense, there exists a plethora of human communities that share a territory, a city quarter, natural resources, a language, a culture, traditions, and much else. These … Read more