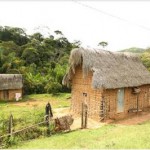 Strengthen the capacity of people Leco Apolo to control its territory – Bolivia.

The Central of Indigenous People Leco de Apollo (CIPLA) represents 21 communities covering a population of approximately 4,000 inhabitants. Its territory largely overlaps the Madidi National Park, one of the most important protected areas in Bolivia which has a global … Read more 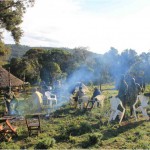 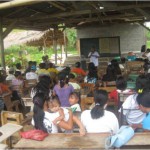 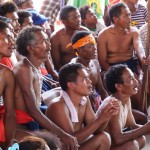 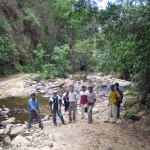 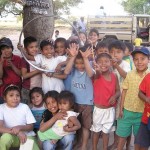 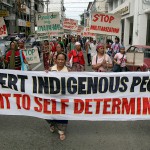 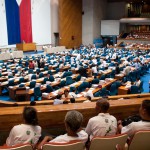