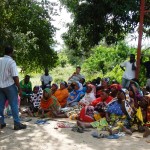 Uvinje is a tiny coastal community located 135 km north of Dar es Salaam since the 17th century. The community has weathered multiple challenges, including a dramatic decline in fishing due to depletion of stocks by commercial enterprises. Today, it … Read more 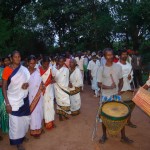 Strengthening Similipal Peoples’ Parliament (India) in its own biosphere reserve 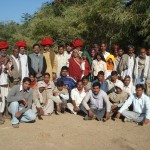 ‘Oran’ is a term used for a local « micro » biodiversity reserve at village level, often harbouring the shrine of a local goddess or deity. Such local forests vary in size from a hundred to five hundred bighas (about … Read more 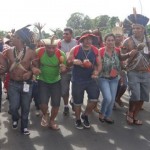 This initiative provides support to two events where indigenous leaders will be strengthened in their struggle to secure the right to live in their customary territories. The first event is a mobilization, to be held in the second half of … Read more 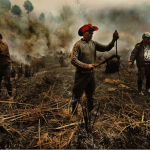